In addition to yesterday being the anniversary of 9/11, it was also the one year anniversary of the death of my Stepfather-in-Law, Walter C. Righter.   Maybe I’m a big geek, but I think it’s cool to have a relative who has a Wikipedia page.

Walter was an Episcopal bishop and when my Mother-in-Law 1st told us that she was in love with a retired Bishop that was more than 20 years her senior, Dave and I were a little nervous at 1st, thinking he would be a stuffy, stodgy, boring old man, who would be horrified by his non-churchgoing step children who occasionally dropped the F-Bomb.

He wasn’t.  He was witty (although he told the worst puns), and loved a good joke.  My grandmother also loved him, and he was very good about her feeling up his muscles and hitting on  him.  (If you had ever met my grandma, you would understand)

He was a gentleman, with old-fashioned manners, that I wish were not old-fashioned.  He was generous and truly kind and patient.

(Yeah he could be stubborn some times, and he moved verrrrrry slowly in the morning, but it was just part of Walter)

One thing I loved about Walter, that while he was a religious man, he never preached to us, or pushed us to be more church going or lectured.   I did learn a lot about religion from Walter.  When Nancy and Walter were 1st married they built a home in New Hampshire that needed some work.  Dave would happily do the work and it was my job to keep Walter from helping with the work. This was accomplished by me asking Walter a detailed question to distract him from Dave’s efforts.

The weekend Dave built the deck and porch I started with the innocent question about why the Episcopal Church did not have 1st Holy Communion like Catholics do, and finished with asking to explain the difference between being Catholic and Episcopal.  Let’s just say that Dave got the deck and porch built with no “assistance” from Walter.

He believed that Jesus loved us all, and lived by that example.  He never had a fish tattoo or wore a t-shirt with biblical quotes on it.  He just lived his life in the service of God.

He believed in equality for everyone.  He believed that your gender or color or who you loved did not exclude you from God’s love or serving as a member of the clergy. Even when he was tried for heresy by his church, he did not stop loving his church or stop believing in equality.

Walter believed in long stories, bad puns and opportunities for everyone.  He believed that bacon was a sign that God loved us, and that broccoli was the work of Satan.

This came out after his passing, but I know he would have loved this: 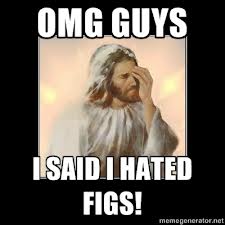 He said the homily at our wedding and baptized both of our children, even if he pouted about not being allowed to wear Mickey Mouse ears with his Vestments.

And as he neared the end of his life, I know he was appalled at this bastardization of the religion and lord he spent his life serving.

Using God to exclude people and commit violence against them and deny them their rights was not what his Christianity was about.   Christianity was not a weapon to him, it was a tool to show that with the love of God, all things were possible.   He hated seeing how the Bible was twisted to justify hate and injustice.

It is him and his version of Christianity and the spirituality of some of my clergy friends on Facebook that keeps me from abandoning organized religion altogether.   When I think of Walter, I am reminded that the hateful things I see and hear in God’s name is not what God is really about.

I had shared this quote with him before he passed.  I know it gave him a chuckle 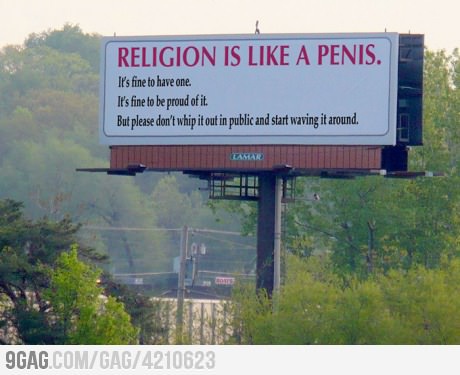